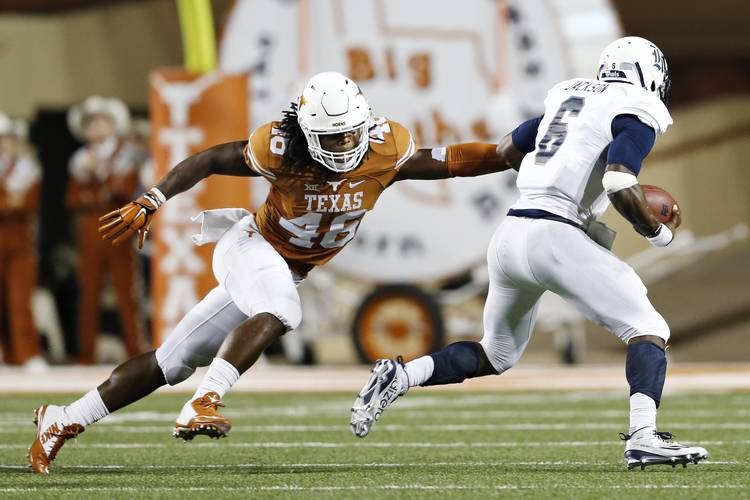 Texas will play Rice at Houston’s NRG Stadium in 2019 to open a three-game series between the schools, according to FBSchedules.com.

Rice will be the home team for the week three (Sept. 14) matchup and will earn $1 million guaranteed. The week before the game, Texas will host LSU in a matchup that’ll figure to draw national buzz. During that season, the recruiting class that signed with Texas this month will be in its fourth year in the program.

This contract is pending the approval of the UT System Board of Regents.

Interestingly, Rice was scheduled to host Baylor on Sept. 14, 2019, which is the same date as the newly scheduled game against Texas at NRG Stadium. The game against Baylor is likely now on the move to a new date.

Texas has played Rice 94 times in football and leads the series 72-21-1. Last September, the Longhorns picked up their first win of the season in a 42-28 triumph over Rice in Austin.