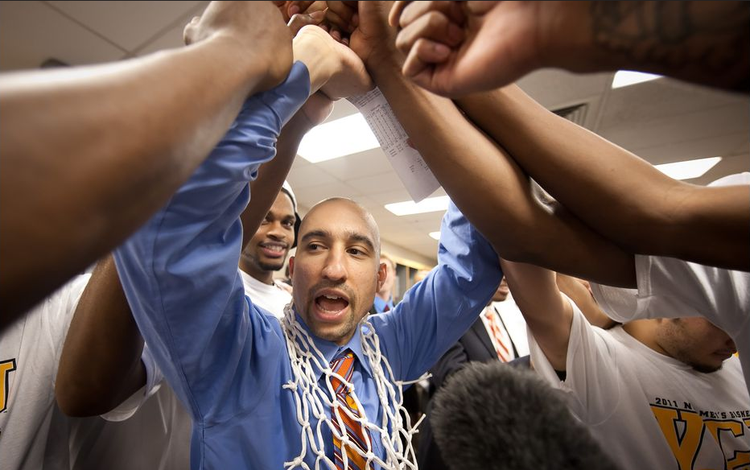 Shaka Smart, the men’s basketball coach at UT Austin,  has helped the team win the last seven out of eight games, and the team cracked into the Associated Press Top 25 Poll for the first time this season. Smart said he wanted to rebuild the team’s confidence and enthusiasm this season, and the recent victories show a boost in team morale.

Smart seems to have won Austin’s confidence as well. At least one part of the city, anyway.

If you have Austin cuisine on your side, what is there to fear?