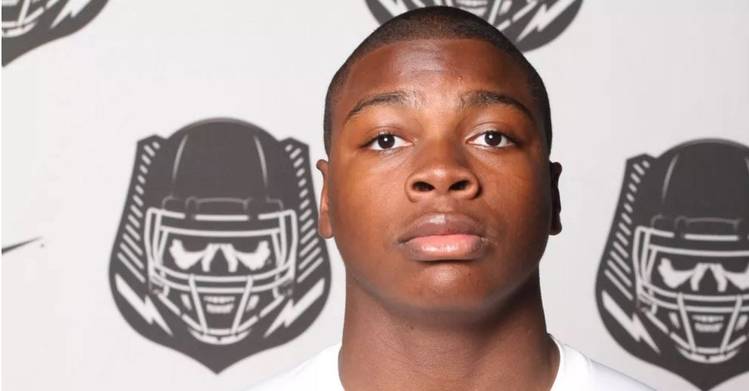 Jeffrey McCulloch committed to the Longhorns Class of 2016 on national signing day earlier this month and was a key member of the class that finished ranked around the Top 10 nationally.

Why was McCulloch’s commitment a big deal?  He was listed by ESPN as the second-rated outside linebacker in the nation in the network’s top 300 list. The Statesman listed McCulloch as the No. 16 player in the state on the staff’s Fabulous 55 list.

Here’s what people have said about him:

The third Houston area LB Who impressed me during today's interviews was Jeffrey McCulloch of Aldine-Davis. 6'2" 230. pic.twitter.com/fOs0Wy2gMS

Aldine Davis about to blow this one open. Jeffrey McCulloch recovers and MacArthur fumble and they are back in business.

The Houston Chronicle tabbed McCulloch as one of the Top 10 defenders in the Houston area in 2015, and he made the Chronicle’s All-Greater Houston Top 100 Recruits list.