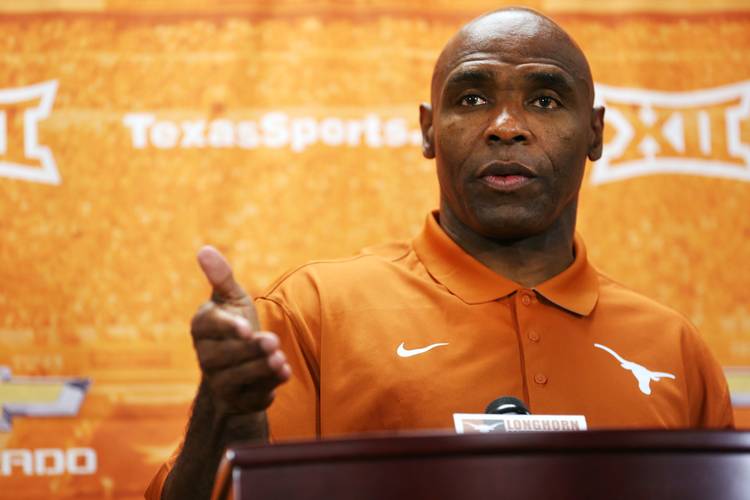 An attorney representing a current University of Louisville trustee has filed a motion in a Kentucky family court to subpoena Texas coach Charlie Strong as part of divorce proceedings.

A report published by WDRB-TV, the Fox affiliate in Louisville, states an attorney representing trustee Jonathan Blue is asking for Strong to turn over information about his relationship with Tracy Blue. A motion states Strong is a “critical witness” in the case, according to the report.

The motion seeks for Strong to give a deposition in the case. Jonathan Blue’s attorney Ann Oldfather is also seeking text messages and cell phone records from Strong’s phone dating back to 2012. Copies of all correspondence between Strong and Tracy Blue and copies of the coach’s calendar and travel records are also requested.

The motion is asking Strong to turn over a Movado watch, jewelry, shoes and other clothing given to Strong by Tracy Blue, according to the report.

A message to Oldfather was not immediately returned. The report states Jonathan Blue’s attorney wants to depose seven witnesses over the next two weeks. Texas officials did not immediately respond for comment.