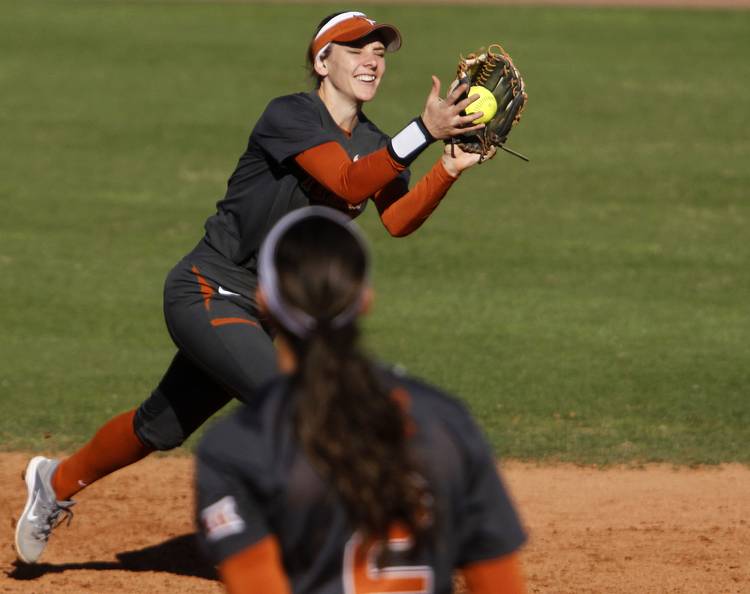 Where it went wrong:  After Tiarra Davis walked Morgan Neal, shortstop Shelby Estocado belted a home run to center field to give Tulsa a 3-0 lead in the second inning. The Longhorns couldn’t get anything going at the plate, stringing a pair of singles in the first inning from Stephanie Wong and Lindsey Stephens.

The starter: Emily Watson found the formula to silence Texas’ bats, striking out 12 Longhorns. The only Texas batter that had more than one at bat and didn’t strike out against Watson was Celina Felix, who has yet to strike out in her entire college career, including the two years she was at Mt. San Antonio College. Davis went toe-to-toe with Watson, but gave up the two-run inning in the second and took her first loss of the season in the circle.