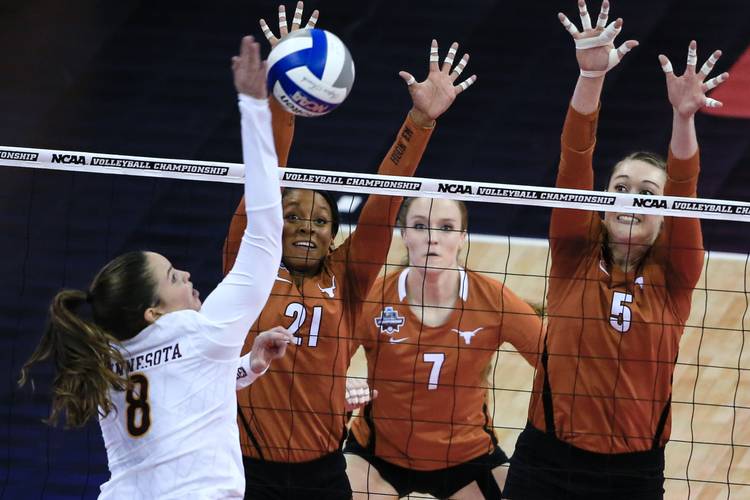 The Texas volleyball team will host two matches and play in two tournaments this spring, the program announced on Friday.

The spring slate begins March 26 against UTSA at Gregory Gymnasium. The Horns will also host Rice on April 15.

In between those matches, Texas will play in the F.A.S.T Tournament in Houston on April 9.

The spring season concludes April 23 at the Collegiate Showcase in Dallas.

Texas, the national runner-ups in 2015, will once again be loaded despite losing the winningest class in program history. Coming back are senior All-Americans Chloe Collins, Paulina Prieto Cerame and Chiaka Ogbogu.