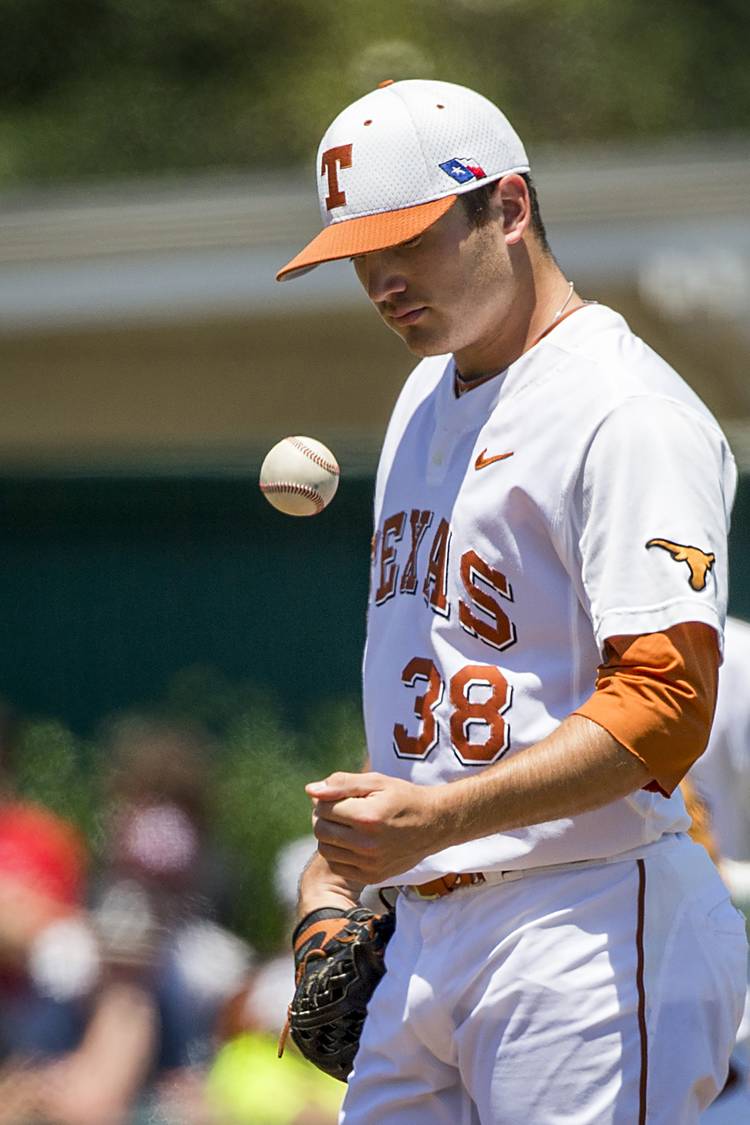 The headline: Culbreth strikes out 12 as Texas takes control of four-game series

Where it went right: The Horns exploded for a six-spot in the fourth inning, starting with three straight RBI by Nos. 7-9 hitters Travis Jones, Kody Clemens and Jake McKenzie. Later, Bret Boswell plated three more runs with a smoked shot over the wall in right field for his third career home run. That made it 7-0 Horns.

The starter: Ty Culbreth had complete command of the zone, fanning 12 Stanford batters and carrying a no-hitter into the seventh inning. His bid at history ended on Nico Hoerner’s single up the middle. Prior to then, Culbreth had allowed only one other baserunner, on a fourth-inning error by catcher Michael Cantu, but Culbreth picked off the runner to end the inning. With a chance for a complete game shutout, Culbreth was taken out for the ninth for Kacy Clemens.

Key stat: LF Tyler Jones and RF Jake McKenzie, who were filling in for injured players, were a combined 6-for-8 with four RBI..