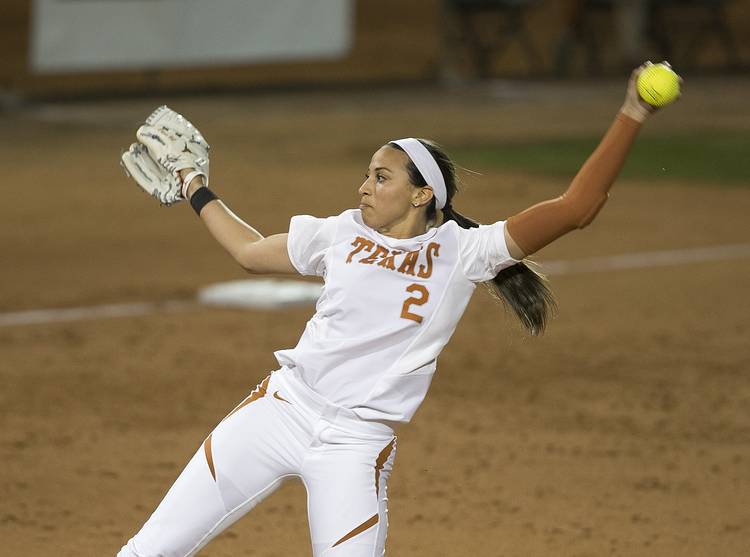 The starter: Tiarra Davis pitched four innings and struck out three batters. The junior gave up two runs and six hits to the Bobcats. When she was pulled, Texas was leading 2-1 . Von Sprecken took the loss in the circle giving up five runs and two hits, walking four and striking out one batter.

Top hitter:  Lindsey Stephens got three of Texas’ eight hits off Texas State pitcher Randi Rupp.  Stephens went 3 for 3 at the plate with two singles, a double and one RBI. Rupp struck out six Texas batters.

Key stat: Texas State picked up its first win over Texas since March 24, 2010 and did it in front of the second-largest crowd in Texas State softball history with an announced attendance of 1,011. Since Texas State’s last win over the Longhorns, Texas has run-ruled the Bobcats four times in the last 12 meetings.

Longhorns Class of 2016, They Said It: Nacogdoches safety Brandon Jones