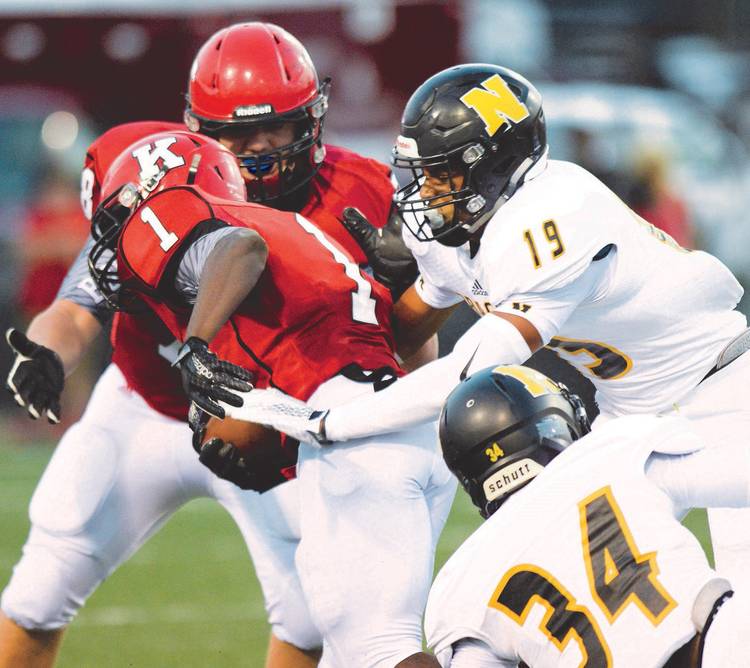 Brandon Jones is one of the most talented members of the Longhorns’ recruiting class. The nation’s top safety was being sought after by nearly all the top programs in the nation and Texas, including Texas A&M (see below). But in the end, Jones was rocking the burnt orange on signing day.

Haven't been this excited to be a longhorns fan since 2005!! Congrats @BlessedJones33! Couldn't be more excited🐂 pic.twitter.com/RzUvYyHxOu

A lot of Aggies probably had that same look when Brandon Jones committed to Texas today. #LetsRide #Believe #NSD2016

Strong: Brandon Jones is a really big player for us. Important for Longhorns to get into East Texas.

S/LB Brandon Jones, the Lone Star state's defensive player of the year, picked the Longhorns over Texas A&M and Baylor.

#2 Safety #BrandonJones was a MONSTER get for #Texas and #CharlieStrong…

Texas closing strong on NSD. Brandon Jones is a great get. He will be a starter by the end of the year.

Because we have to (and we want to):

Texas A&M supporters made a documentary about Brandon Jones, then he signed with Texas https://t.co/0XfvMsIBve #Longhorns

Biggest laugh of the day: Some aggys made a documentary about Brandon Jones… who just signed with Texas. #hookem https://t.co/NmhF2L5Iqd

For the uninitiated, you can learn more about 5-star Texas recruit Brandon Jones by viewing his documentary film produced by TexAgs.

But the best twitter response to the Texas A&M documentary fail was this: