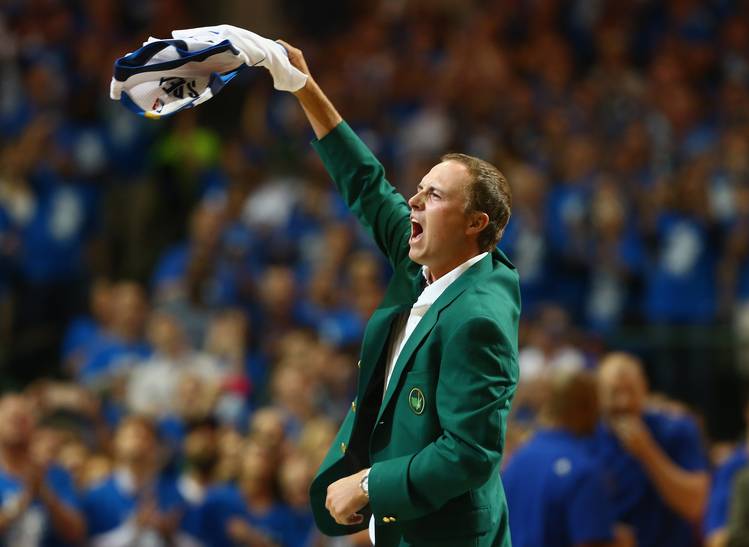 “Tiger Woods deserves a million thank you notes and a million cases of nice wine from every golfer that’s coming up and wants to play the PGA Tour as well as those that are already on the PGA Tour … He 100 percent deserves credit for doing what Arnie did in his day — Arnie and Jack. And taking it to the level it is today. He really doesn’t get the credit he deserves from us players. We all believe it. I don’t think we stress it enough to other people. How much we owe to Tiger and Phil and the greats before them.”