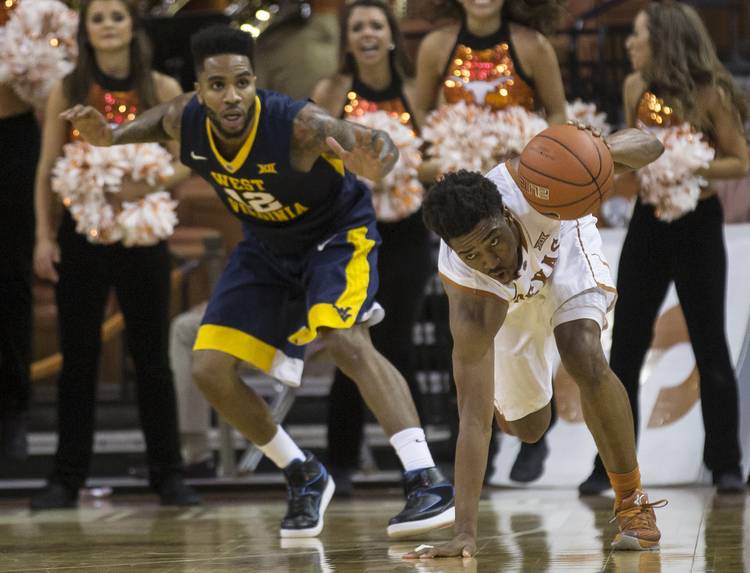 On the eve of the NCAA Tournament, the Yahoo college basketball blog “The Dagger” released its list of the 68 best players in this year’s NCAA Men’s Tournament.

In past years, Texas may have had multiple players on this list, but in 2016 the Longhorns will have one member, junior guard Isaiah Taylor.

The possible 2016 NBA draft pick (Kirk Bohls says he should come back) was No. 45 on the list.

The blog had this to say:

He’s still not an efficient scorer, but the volume-shooting Taylor has improved as a distributor under Shaka Smart. The point guard is averaging 14.8 points and 4.9 assists and is the biggest catalyst for Texas earning a No. 6 seed in the NCAA tournament.

Ranking ahead of Taylor is Miami senior Sheldon McClellan who began his college career at Texas. McClellan is No. 36 on the list.

We’ll take a guess and say that Texas senior Cam Ridley (double-double machine in November and December) would have likely been on this list if he was healthy, but the broken foot he’s recovering from will likely limit him in the opening game against Northern Iowa or any other game in this tournament.

Texas has certainly faced its share of talented players this season. The top 16 on the list features five players the Longhorns played: No. 2 Oklahoma’s Buddy Hield; No. 7 North Carolina’s Brice Johnson; No. 12 Iowa State’s Georges Niang; No. 13 Kansas’ Perry Ellis and No. 16 Iowa State’s Monte Morris.

All in all, Texas faced 16 players on this list as well as Baylor’s Rico Gathers, who may be madder than Monmouth on Selection Sunday that he didn’t make the list.