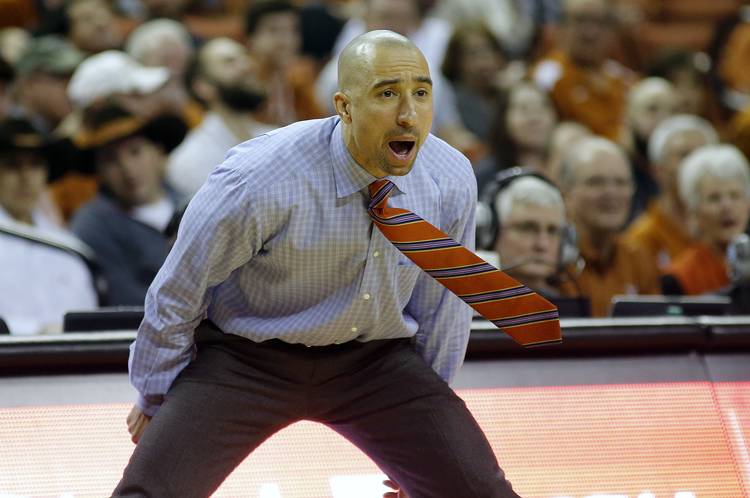 “There’s a process that goes into winning,” freshman Kerwin Roach said. “It’s about having a clear mind, being loose, being aggressive, being on edge and stuff like that.”

Assistant coach Mike Morrell said: “It’s just the small things we do every day that lead to the bigger picture.”

Smart’s stuck to the same defensive core beliefs for years. That’s how he led Virginia Commonwealth to the 2011 Final Four. Yes, Smart said he sees some similarities with that team and this year’s Longhorns.

“What that group had, when the ball went up in the air, they played aggressive, confident and loose basketball,” Smart said. “They weren’t really worried about what anyone else thought. They were going after a common goal. THat’s what e’re going to have to do to advance.”

Some national pundits believe the Horns have a lot of basketball ahead. Yahoo writer Pat Forde picked Texas to win the West Region and reach the Final Four.

“I didn’t see it, but I couldn’t agree more,” Prince Ibeh said.

Fellow senior Connor Lammert said, “I appreciate those who have us picked to lose in the first round, too. I appreciate their opinion, but that’s outside noise that we’re not really paying attention to.”