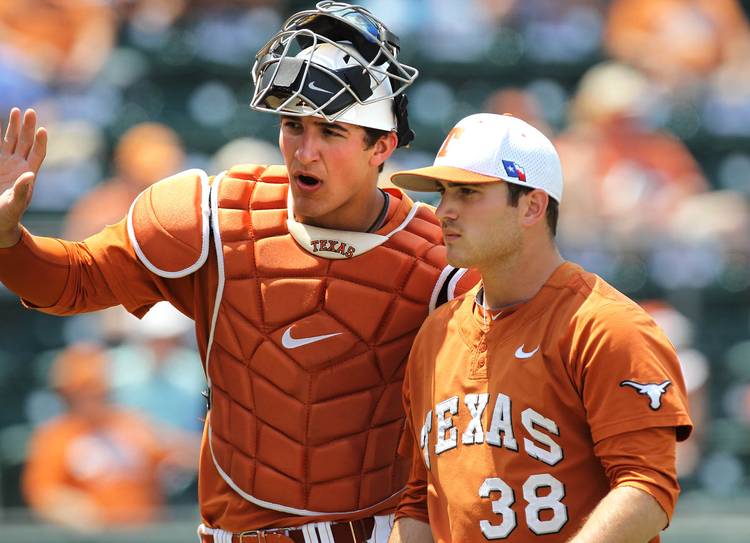 Where it went right: With the bases loaded in the third, Kacy Clemens sent a shot over the head of left fielder Jarret Dehart for a three-run double. That made it 6-3 Texas.

The starter: Ty Culbreth gave up three runs in the first inning and appeared to have a hangover from the walk-off home run he gave up at A&M on Tuesday. He then settled down, keeping Tulane off of the board over his final five innings. He pitched out of trouble in the sixth, striking out two and inducing a fly out after the first two batters reached base. Culbreth (3-2) struck out eight and is now averaging more than one strikeout per inning pitched.

Key stat: Texas roughed up Tulane starter Alex Massey for seven runs (six earned) before Massey was yanked with one out in the third.

Next: noon, Sunday vs. Tulane.