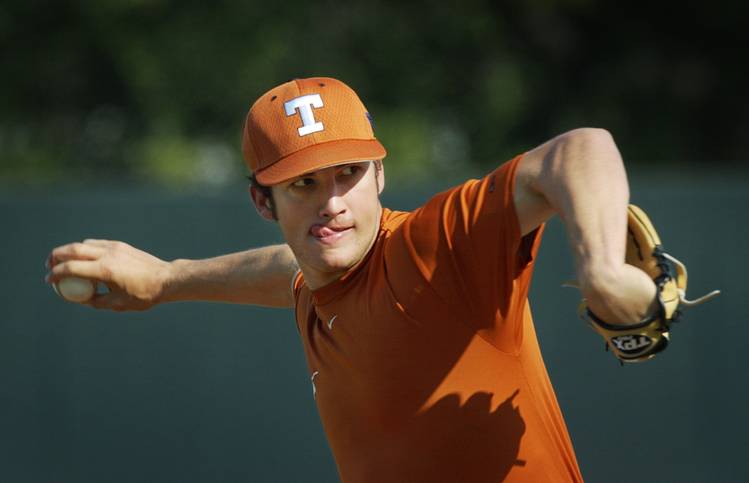 He’s now venturing into the real estate business. And yes, he’s bringing a restaurant to the Austin downtown area.

Austin 360’s Matthew Odam caught up with Street to get a few more details on his plans for the old Taco Cabana site on Riverside and Lamar. Street is opening a Pollo Tropical which Odam describes this way: ” The fast-casual restaurant serves Caribbean-inspired dishes like roasted chicken, grilled shrimp wraps and sweet Caribbean ribs.”