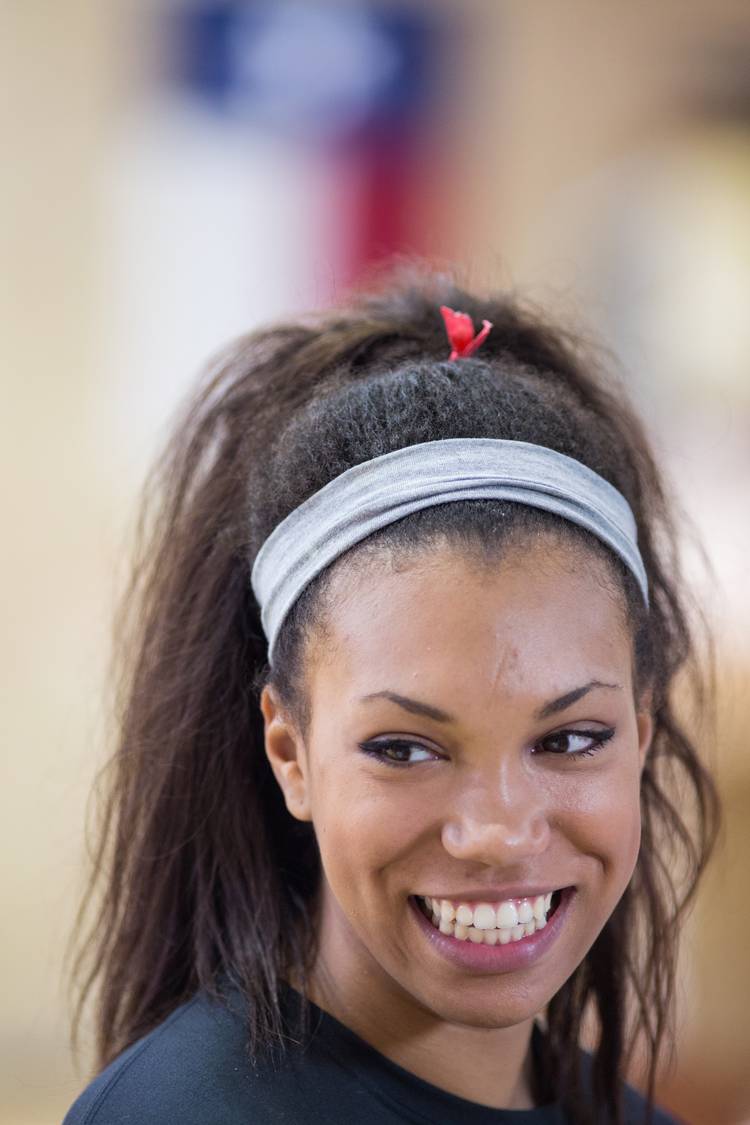 As expected, Texas volleyball’s Ebony Nwanebu has received a medical hardship for the 2015 season.

Nwanebu, who played in only one match because of low back pain, will effectively get her junior season back, the program announced.

This is good news for Texas, which last summer took on the USC transfer and the former national freshman of the year with the expectation that she would be a dominant force on the front row. And briefly, she was. In the only match she played, Nwanebu, of Fairview, Texas, posted 22 kills, 17 digs and four blocks in a win over eventual NCAA champion Nebraska on Sept. 4.

Who knows, but with Nwanebu still available, Texas may have been national champions instead of falling to the Cornhuskers in the NCAA finals.

The Longhorns will open the spring season against UTSA this Saturday at 6 p.m.