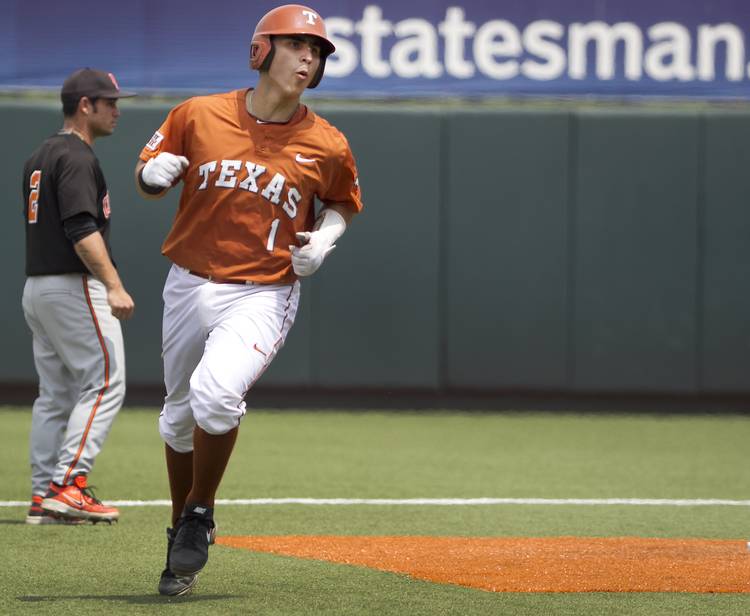 Where it went right: There are many candidates, but let’s go with defense. Tres Barrera, making his third start at third base, back-handed a liner and threw a dart to first to end the inning. For the second night in a row UT did not make an error.

The starter: Ty Culbreth was excellent, going 6 1/3 scoreless innings and striking out five. He loaded the bases in the sixth with an intentional walk before inducing a 6-4-3 double-play to get out of the jam.