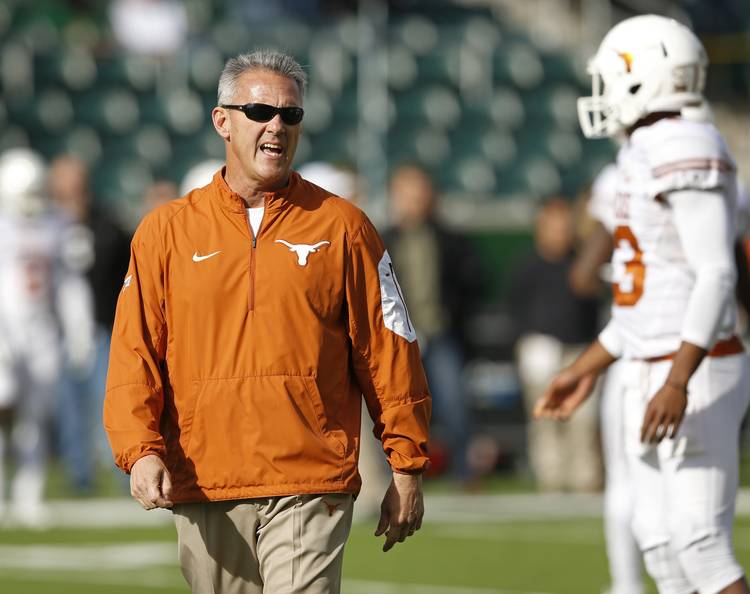 A school spokesman confirmed the news to the American-Statesman.

Watson kept a low profile since being dismissed by Texas coach Charlie Strong in December. He came to Austin as the Longhorns’ quarterbacks coach and co-offensive coordinator in January 2014 and served as the team’s primary play-caller for 14 games.

Strong took the play-calling duties away from Watson after the 2015 season-opening loss at Notre Dame. Strong turned those duties over to then-receivers coach Jay Norvell.

After being demoted, Watson did not speak to reporters again the rest of the year. Watson was not retained for the upcoming season, and Strong has turned the offense over to new assistant Sterlin Gilbert.