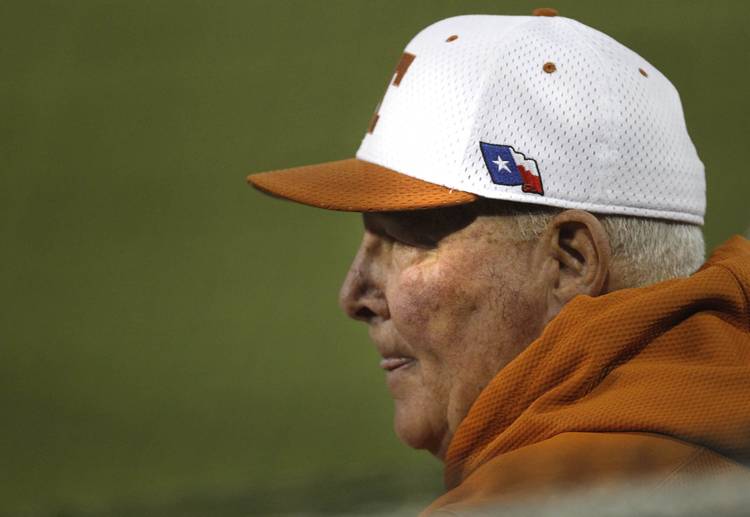 Texas baseball coach Augie Garrido will be inducted into the National College Baseball Hall of Fame this summer, the hall announced on Thursday.

Garrido, the winningest coach in the history of the sport, will be honored during a celebration July 1-2 in Lubbock.

This is Garrido’s second hall of fame honor in 2016. In January, he was inducted by the National Baseball Coaches Association in Nashville, Tenn.

Longhorns in the NBA: Through Mar. 30