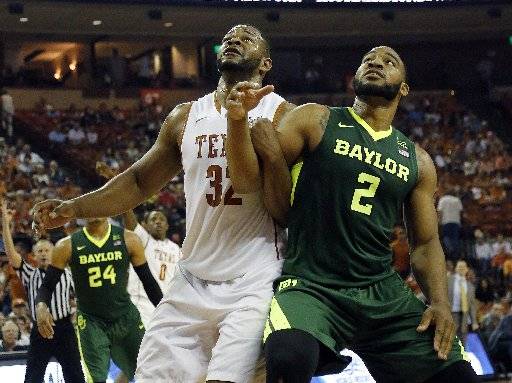 The Longhorns, even with their loss in the first-round of the NCAA tournament, are the most valuable college basketball franchise in the state of Texas.

That’s according to the Wall Street Journal, which put a value on each college basketball team.

According to the WSJ, the Longhorns are worth $77.1 million. That ranks 28th nationally and second among Big 12 schools. The Longhorns were the only in-state team to crack the national top 50.

To see how the rest of the teams from the Big 12 and across the state are ranked, check out StatesmanU.