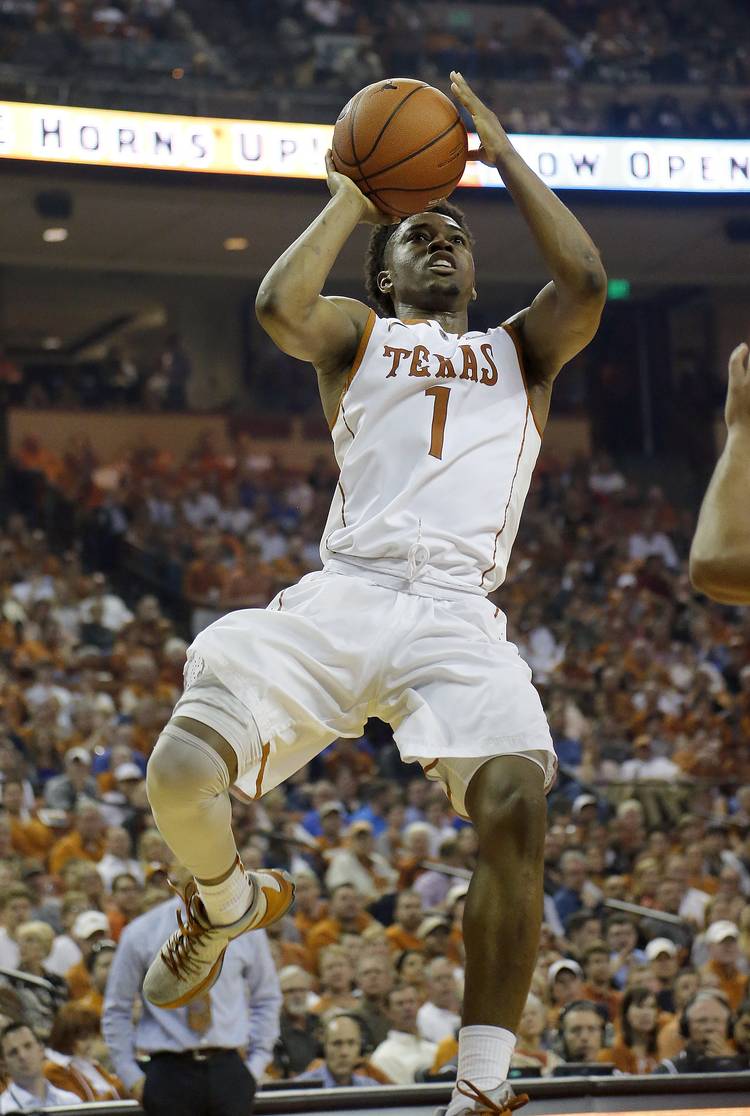 According to ESPN’s Jeff Goodman, Texas point guard Isaiah Taylor will declare for the NBA Draft but retain his right to return to school by not signing with an agent.

Taylor was Texas’ leading scorer at 15 points per game last season. He considered entering the draft last year but was persuaded by Longhorns coach Shaka Smart into returning for his junior season.

A UT spokesman could not confirm the report.

Texas point guard Isaiah Taylor will declare for the NBA Draft, but will not sign with an agent, source told ESPN.