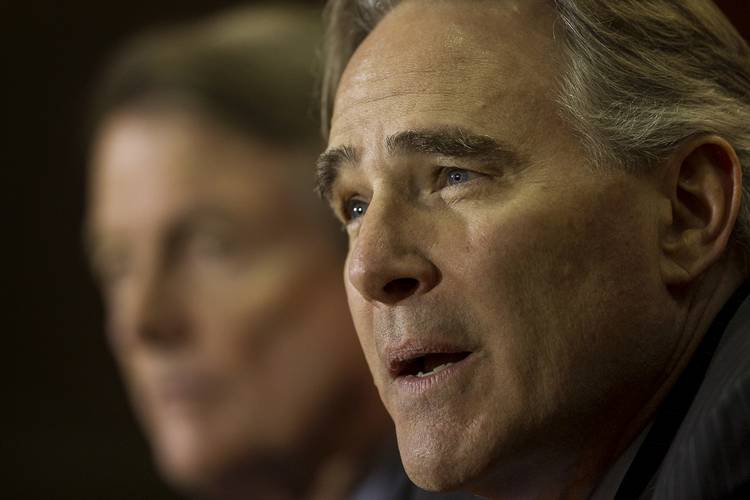 Steve Patterson has kept a low profile since being forced out as the Texas athletic director last September. He’s now working back in Arizona.

Patterson confirmed to Arizona Sports that he is serving as a consultant to “multiple parties” in the Phoenix Coyotes’ quest for a new arena. Patterson, who owns a company called Pro Sports Consulting, did not offer specifics.

“Lots of different parties are looking at different business opportunities, be they arenas or other opportunities,” Patterson said, according to the report. “People have approached various locations, whether it be communities or others and they have fielded all sorts of inquiries.”

Before working in college athletics, Patterson was the senior vice president and chief development officer for the Houston Texans (1997-2003) and oversaw key elements of NRG Stadium’s design and construction.

NHL commissioner Gary Bettman and team officials met with potential stakeholders in the Phoenix area in late March, according to the report. At a town hall meeting, one team official said an important announcement about a new arena could come within six weeks.