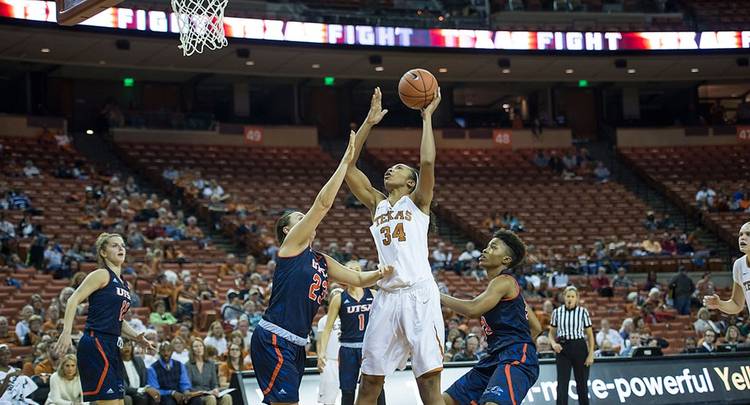 Texas’ senior standout Imani Boyette was invited Tuesday to the WNBA Draft being held on Friday.

Boyette will be joined by Texas A&M’s Courtney Walker at the draft held in Connecticut.

University of Connecticut star Breanna Stewart is believed to be the heavy favorite to go No. 1 to the Seattle Storm.

One site projects Boyette will go in the first round to the Chicago Sky.