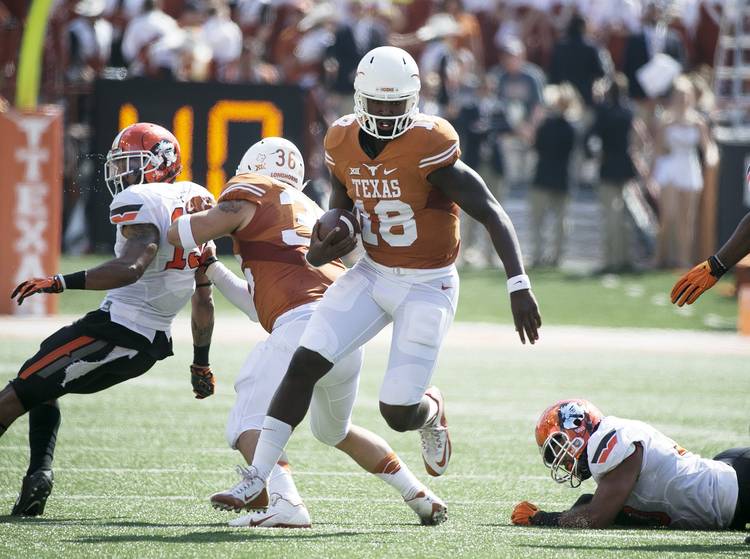 In this week’s On Second Thought podcast, Episode 7, Ced and Kirk break down Saturday’s Orange-White spring football game at Texas, Jordan Spieth’s epic collapse at The Masters, the latest rape allegation at Baylor and the NBA playoffs.