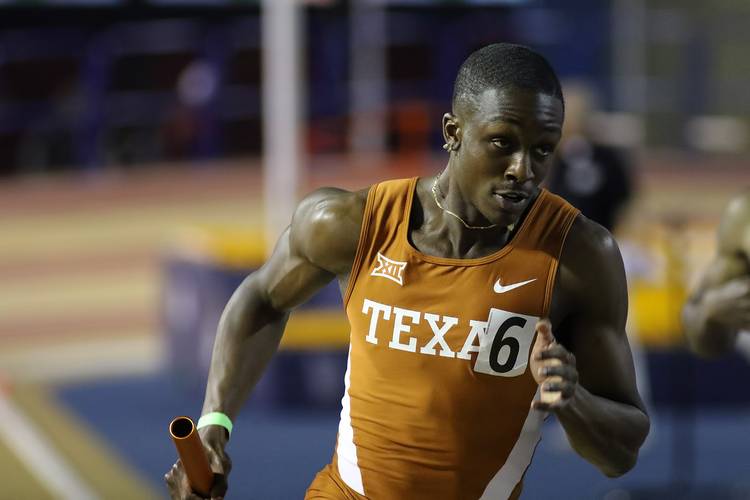 The Texas men’s track team topped a field that featured a number of ranked teams on Saturday at the Texas Invitational at Mike A. Myers Stadium.

“I think the big thing with this meet across the board was we had some really great teams to have the chance to go head to head with,” Head Coach Mario Sategna said.

UT’s A.J. Bailey won the men’s 200 meters in 20.44 seconds, out-leaning Demetrius Pinder by one-one hundredth of a second. His time was the fourth best collegiate time this season and the fourth fastest in school history.