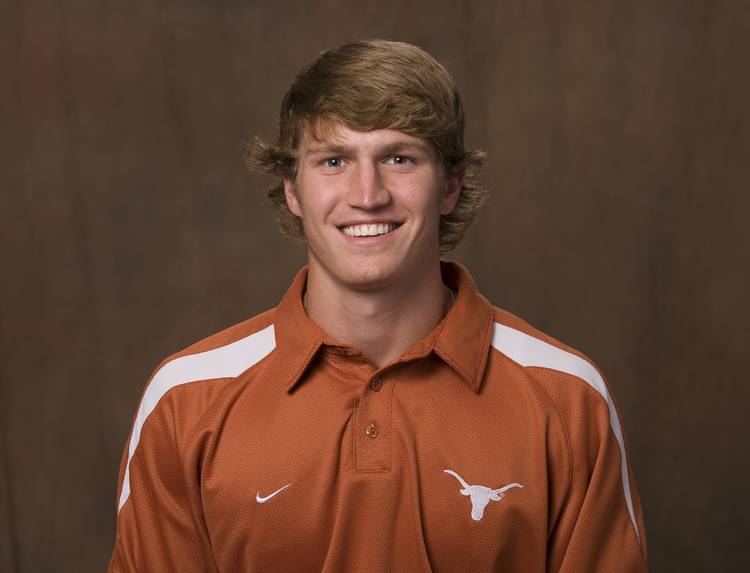 Though it’s much too early to speculate, another Shipley might be in Texas’ future after the family grew by one this weekend. Former Texas Longhorns wide receiver Jaxon Shipley shared the news of the birth of his son Stone Mac on Instagram on Saturday.

Wow….never felt this amount of joy in my entire life. I love his little guy and @blazepresley more than anything in the world. Child birth is a miracle! He’s got his momma’s good looks too!! I’m so thankful to be his dad! #bestbuds #StoneMac

I didn’t know I could love someone as much as I do you. you have forever changed me for the better | 7 lb 2 oz of absolute perfection A photo posted by Blaze Shipley (@blazepresley) on Apr 16, 2016 at 1:15pm PDT

Jaxon is the younger brother of Jordan Shipley, another former Longhorn. Jordan spent three seasons in the NFL before retiring and exploring other interests, such as pranking the internet.

Jaxon played for the Longhorns for four years and finished third in school history in receptions. He signed with the Arizona Cardinals as an undrafted free agent in 2015, where he spent the entire season on the practice squad and was recently re-signed to a future contract.