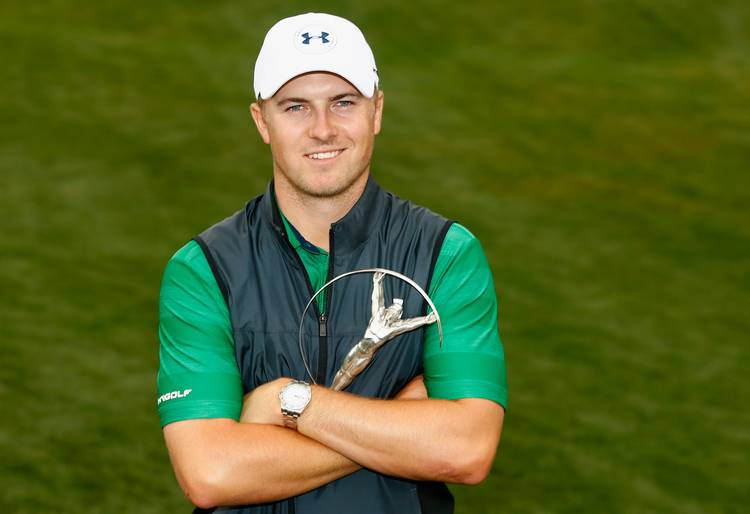 Golfer Jordan Spieth poses with his Laureus World Breakthrough of the Year Award at the Golf Club of Houston on March 30, 2016 in Humble, Texas. (Photo by Scott Halleran/Getty Images for Laureus)

Jordan Spieth may have missed his chance for consecutive titles at the Masters this month, but the former Longhorn has just added another feather to his cap: He’s been named one of Time’s 100 Most Influential People for 2016.

Spieth’s entry on the list, penned by Tony Romo, says the golfer “exemplifies everything that’s great about sports.”

“Jordan possesses rare competitive greatness that he somehow shuts off when the setting calls for it. And his graciousness toward others is genuine and real. He is the standard by which our heroes should be measured.”

Spieth joins a diverse 2016 list that includes fellow athletes Stephen Curry, Ronda Rousey and Lewis Hamilton, among many others. Check out the full list here.