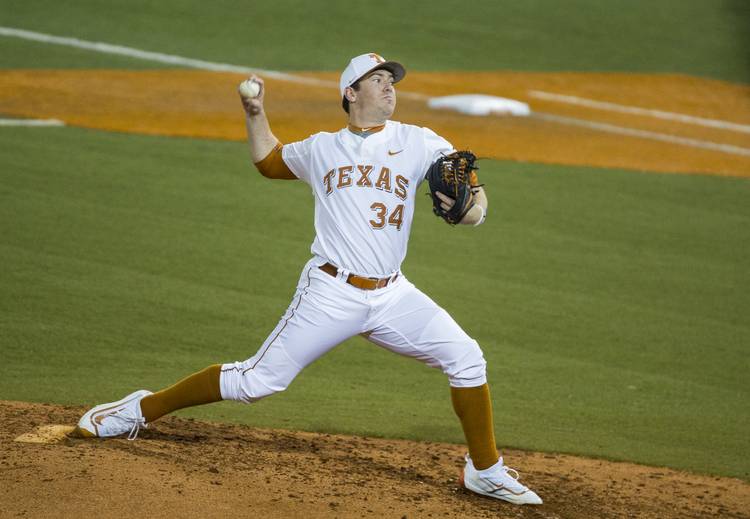 In today’s Golden’s Nuggets, Cedric touches on a Bevo-related item on the Fighting Augie Garridos’ chances to reach the NCAA baseball tournament. Here’s what we had to say:

“Last week we discussed (on his podcast with Kirk Bohls) with Texas beat writer Ryan Autullo the possibility of UT baseball making it to the NCAA tournament despite having a sub-.500 record. Well, the Horns just took two of three from No. 10 Texas Tech in Lubbock, moving them to 9-6, tied with Oklahoma State for third place in the Big 12. The two meet at the Disch for a three-game set starting Friday.

Texas sits at 19-21 overall, which gives the Fighting Garridos little wiggle room to get into the NCAAs, especially with that ghastly 116 RPI.

A conference title or a Big 12 tournament title is seemingly the team’s only route to the postseason. The Horns have finally hit a groove, but it may be too late. Texas is cutting this pretty close. To expect perfection in the last 12 regular-season games and the conference tournament — that’s just plain unrealistic.”

For the rest of Cedric’s nuggets including his thoughts on the San Antonio Spurs’ chances of an NBA title in light of the Steph Curry injury, the Sam Bradford situation in Philly and his love for Prince, click here.