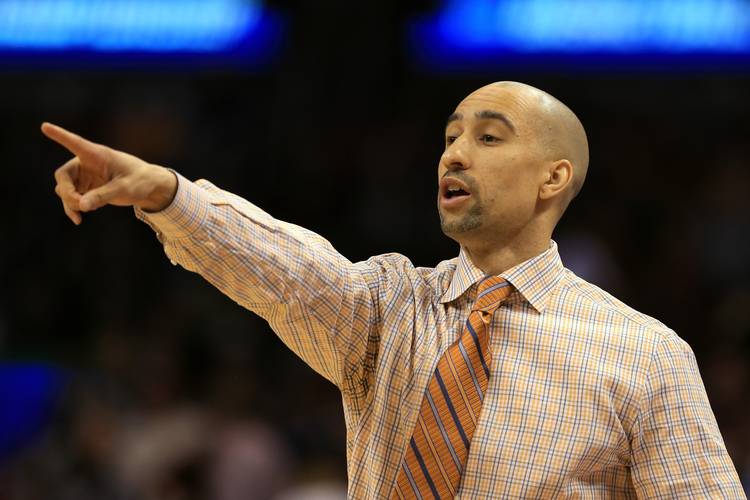 One and done for Shaka at UT?

It might be a long shot, but a report surfaced last night from ESPN’s Marc Stein that said the Houston Rockets could be interested in considering the Texas head coach for the team’s open head coaching position.

Can't speak to the NBA aspirations of either one, but sources say two college coaches who intrigue the Rockets are Shaka Smart and Bill Self

The NBA beat writer, according to sources, said that Kansas coach Bill Self is also one of two college coaches who “intrigue” team. Who wouldn’t want a 12-time conference champion as their leader?

Smart led the Longhorns to an NCAA tournament berth his first year on the 40 Acres, guiding Texas to a 20-13 record and a fourth place finish in the Big 12.

Stein late yesterday tweeted he believed the Rockets’ main focus of their head coach search would be on veteran NBA coaches:

Yet sources stress Houston, while certain to talk to a wide array of candidates, is focused on proven NBA head coaches and rising assistants