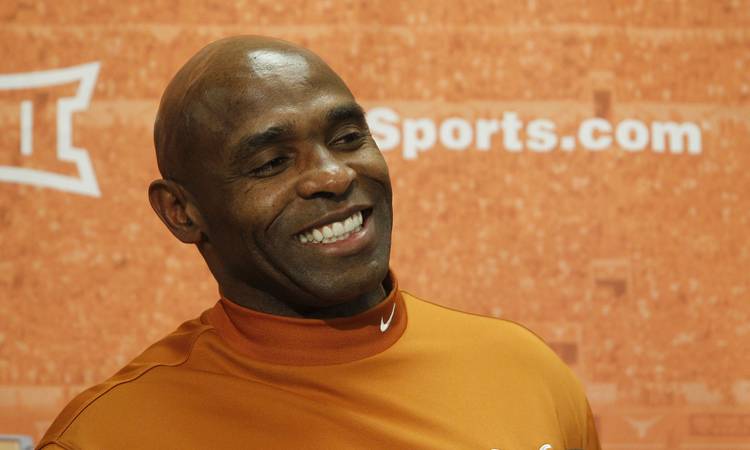 If you haven’t heard by now, two Texas A&M football recruits decommitted Wednesday night, one other recruit backed away from the school as a destination option and an Aggie assistant made things worse by subtweeting the original decommitment of five-star quarterback Tate Martell. Eventually the coach apologized for the subtweets this morning.

But the real question: What does this all mean for the Longhorns going forward?

Could the Longhorns pick up a commitment from one of the former Aggie pledges?

Crosby wide receiver Mannie Netherly was the second player to check out of the Aggie Class of 2017 last night with this message:

At least one Texas-based recruiting site feels like the Longhorns would be an option for him to land:

2017 Texas commit Lagaryonn Carson seem to do some lobbying to Netherly Thursday morning:

As a coach, you need to watch what you say here on Twitter… May lose some players because of it.