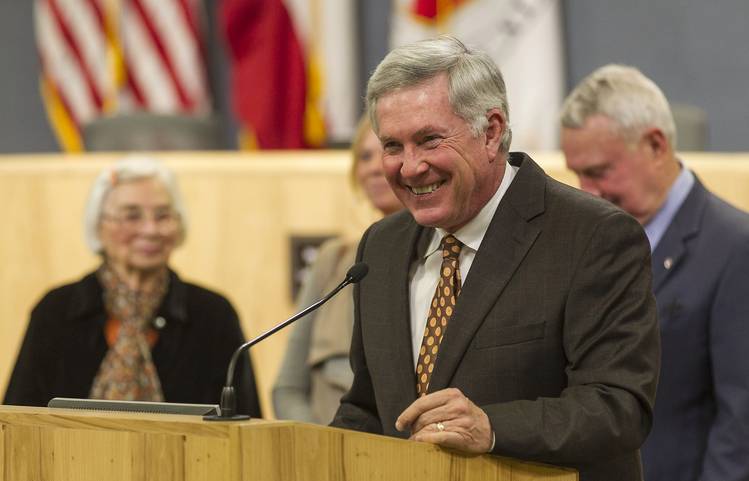 The award is given only when a deserving candidate emerges and its requirements are a lifetime interest in football as well as leadership qualities and contributions to the betterment of amateur football.

Past winners include coaches Darrell Royal and Tom Landry.

Brown, who led Texas to the 2005 national title, was a head coach of 30 years before leaving Texas after the 2013 season.