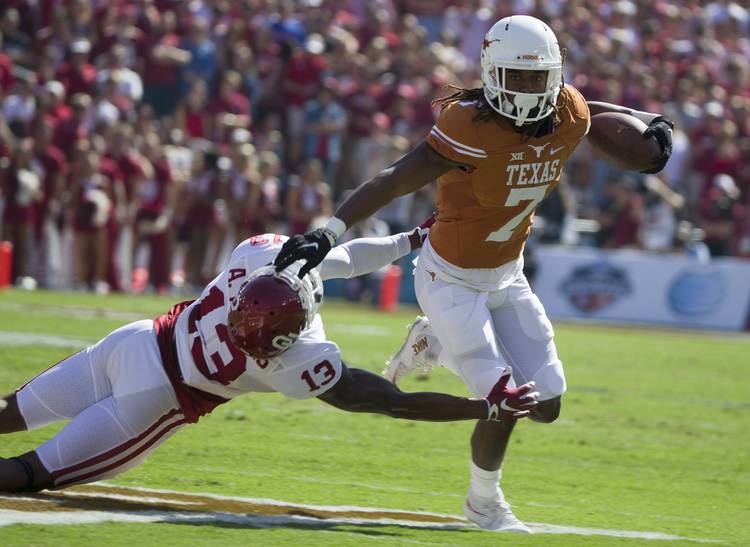 In Episode 11 of On Second Thought, The Oklahoman columnist Berry Tramel  joins Kirk and Ced to discuss the chances of the Big 12 expanding or dissolving.

The writers also preview Game 6 of the Western Conference semifinals between Oklahoma City and San Antonio.