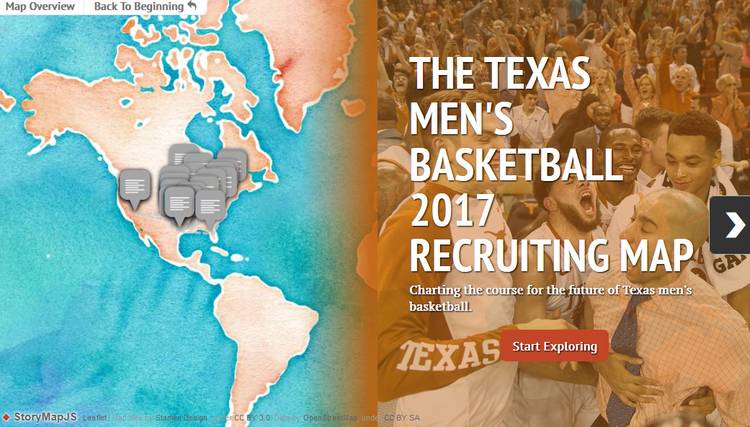 With the 2016 recruiting cycle winding down, Texas coach Shaka Smart and his staff can forge ahead and focus on the next crop of recruits. They’ve already reportedly offered scholarships to nearly 30 players and some have already committed to other schools or eliminated the Longhorns from their wishlist list.

But for the most part, these players are still up for grabs, and the Longhorns just may land them.