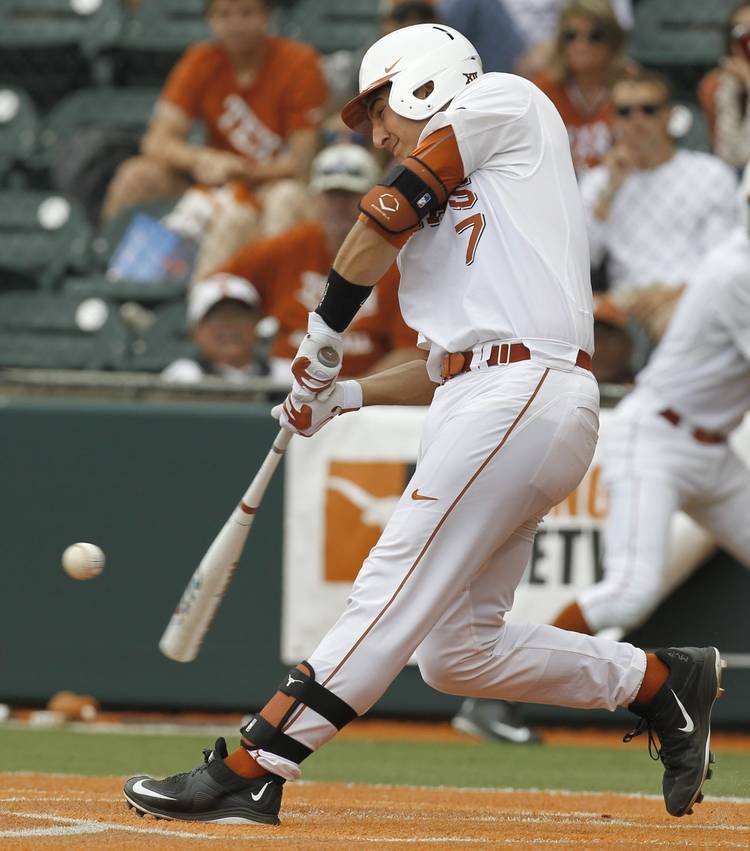 Where it went right: Michael Cantu and Bret Boswell, who haven’t been playing much of late, came through with RBI singles as part of a three-run seventh inning for a 7-5 lead. Cantu, who came into the day batting .189, had three singles.

The starter: Connor Mayes went four innings and gave up three hits and one earned run.

Next game: Wednesday vs. Oklahoma State in the Big 12 tournament.