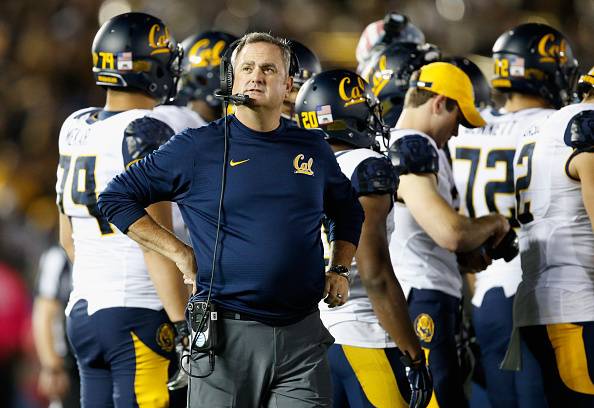 Texas announced on Wednesday that its Sept. 17 game at California will kick off at 9:30 p.m. (CDT). It’ll air on ESPN or ESPN2.

Earlier Wednesday, the Big 12 announced kickoff times for two Texas home games. The Sept. 10 meeting against UTEP will start at 6 p.m. on Longhorn Network, and the Nov. 25 regular season finale against TCU will start at 2:30 p.m. on FOX or FS1.

Beau Hossler out for Texas’ national championship match against Oregon