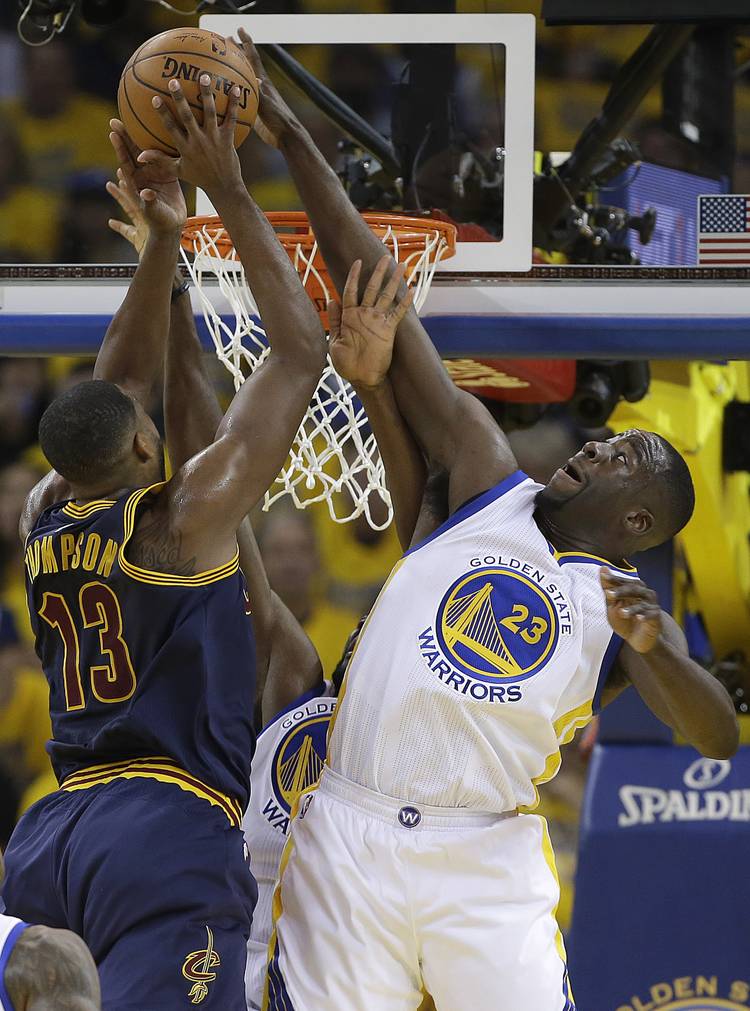 Tristan Thompson, F, Cleveland Cavaliers: Thompson had a strong start to the NBA Finals as he registered a double-double, scoring 10 points to go with 12 rebounds and a blocked shot. He proved to be pretty effective in his second attempt at winning an NBA championship. Though the Cavs lost 104-89, they hung with the Warriors for a long time before falling off. In last Friday’s closeout game against the Toronto Raptors Thompson had just two points and five rebounds, but the Cavs dominated.

Kevin Durant, F, Oklahoma City Thunder: Durant did not have a good week, to say the least. Last time we checked in with him he and the Thunder lost Game 5, but still had two chances to advance to the NBA finals. They came up empty on both tries, losing three straight after being up 3-1. In Saturday’s Game 6 loss, much of the blame was on Durant’s shoulders as he went 10 for 31 from the floor, including 1 for 8 from beyond the arc. He scored 29 points and pulled down seven boards, but his failure to involve teammates in the 108-101 loss invited a lot of criticism. In Game 7 he scored 27 points on 10 of 19 shooting, but it wasn’t enough to get over the hump as the Thunder fell 96-88. He’ll now turn his attention to free agency.

Cory Joseph, G, Toronto Raptors: After Joseph and the Raptors tied up the series against the Cavs, Cleveland proved to be too much, blowing out Toronto in the final two games of the series. Joseph had just five points over the last two games and played just 23 minutes combined as well. He averaged seven points per game for the series, highlighted by his 14-point performance in Game 3.