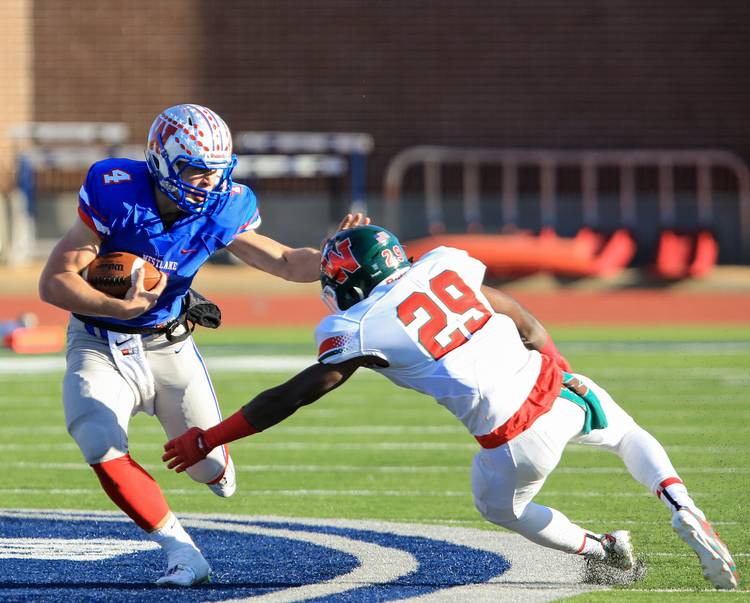 REDONDO BEACH, Calif. — After a mostly uneventful first day of throwing to stationary targets, the Elite 11 sped up on Saturday with pro day passing drills.

All told, it took four hours between the time Kentucky commit Mac Jones began and LSU commit Lowell Narcisse ended. Each participant moved down the field from eight different stations and attempted 20 throws of various routes and distances.

Texas commit Sam Ehlinger went third overall and had a good showing, cracking our top 11 (listed below). He was particularly good throwing on the run and rolling outside of the pocket.

Ehlinger has some work to do after entering the day outside of the official top 11 standings and needing to make an impression to land an invitation to The Opening next month in Oregon.

Before we get to our top 11, a few thoughts/observations from day two of three:

And, finally, our top 11 from Saturday’s pro day passing drills