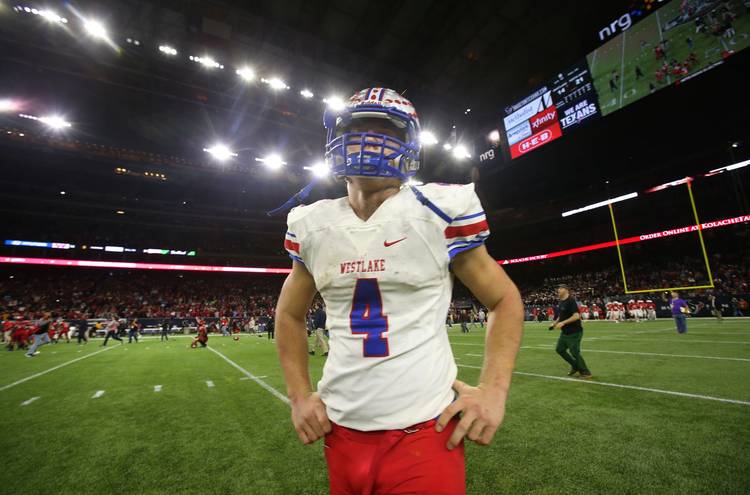 Ehlinger, Texas’ prized recruit for the Class of 2017, discusses what upset him during his performance at the Elite 11 Camp, freshman Shane Buechele’s chances of winning the starting QB job at Texas this fall, losing in overtime at the state championship game, and what school is still trying to woo him away from Texas.

Also, the latest on Baylor Gate, the Texas baseball coaching search and a preview of Game 6 of the NBA Finals.