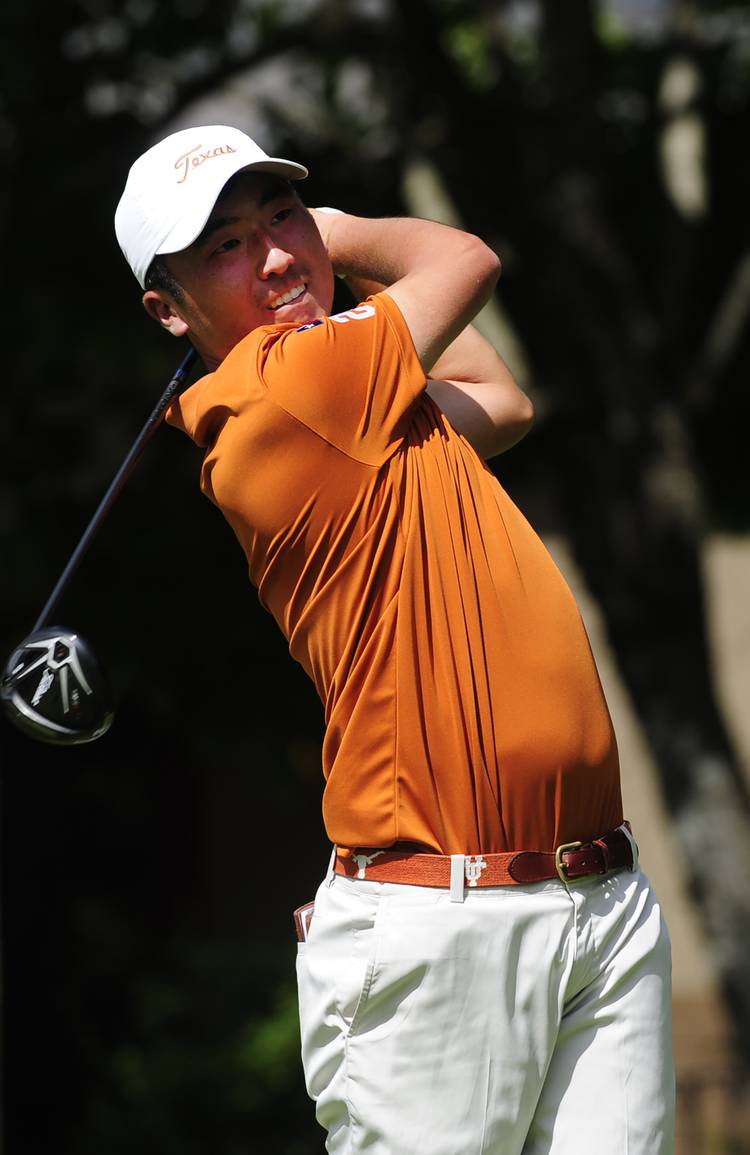 Gavin Hall and Doug Ghim were named to the PING Division I All-America second team, the Golf Coaches Association of America announced on Thursday.

Both earned honorable mention status in 2015.

Hall took medalist honors twice this season and finished top-10 five more times. He won the John A. Burns Intercollegiate in February and The Maxwell in April of his junior season.

Ghim had seven top-10 finishes and went 3-0 in NCAA Championship match play. His best finish during his sophomore season was a tie for second place of the NCAA regional in May.

The duo join Beau Hossler, who was named to the first team in May.