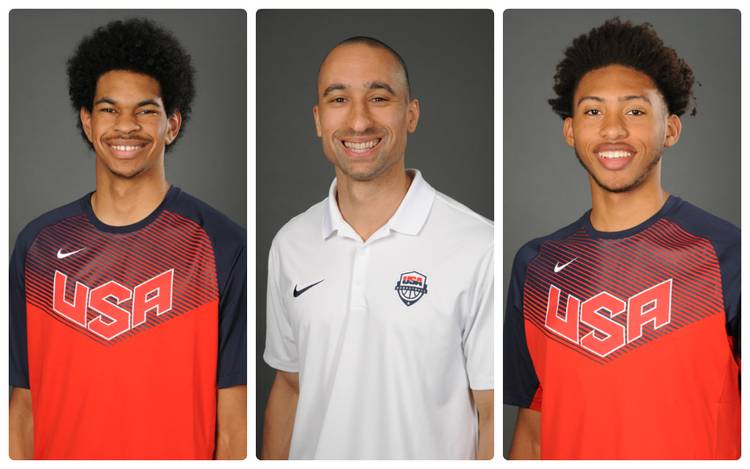 Jarrett Allen had ten points and eight rebounds as Team USA defeated Canada 99-84 in the gold medal game of the 2016 FIBA Americas U18 Championship on Saturday night in Valdivia, Chile.

The win made it eight gold medals all-time in the tournament for Team USA.

Allen went 3 for 5 from the field to go with two assists, two steals and a block. He played a team-high 33 minutes in the game. Shaka Smart, Team USA head coach, needed just one incoming UT freshman to secure the win as James Banks didn’t see any minutes in the win.

Allen led Team USA in rebounding in his five starts, pulling down nine boards per game. That was fourth in the tournament overall. He also played the most minutes per game for the Americans, logging 23.8 per contest. His 10.6 points per game were third best on the team. He finished the tournament with five blocks as well.

Banks, though he didn’t play in the gold-medal game, finished the tournament leading the team in blocks with seven. He had 4.5 rebounds per game and 2.2 points. He played 9.6 minutes per game.

Smart finishes the tournament with a 5-0 record as Team USA averaged 93.4 points per game while allowing just 63 per contest.