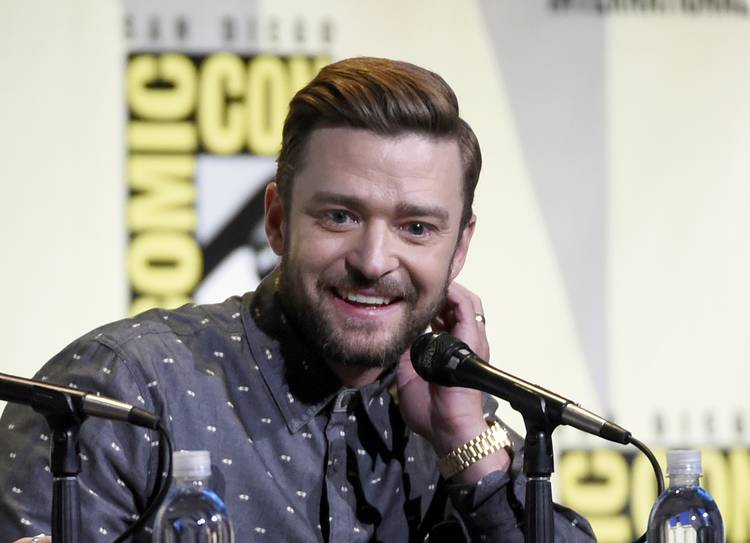 The University of Houston’s bid to join the Big 12 may have Gov. Greg Abbott’s support, but you know what they’re missing? Celebrity power.

And you know what school has a lot of celebrity power behind it, and also wants to join the Big 12?

The University of Memphis.

Justin Timberlake tweeted his support Wednesday for the school’s move to the Big 12. The Memphis Tigers are currently in the American Athletic Conference, where they field nine men’s sports and nine women’s sports.

Timberlake linked to a statement from the university’s athletics director that said, in part: “The University is prepared to take action when opportunities to increase the level of positive attention and exposure for out city, campus ad Athletic Department are presented.”

Of course, Timberlake is from Memphis, and already has a vested interest in the city’s athletics—he has been a minority owner of the Memphis Grizzlies since 2012.

A lot of Twitter users took the tweet as an opportunity to make some jokes about the former *NSYNC singer’s career.

.@jtimberlake @Big12Conference JUST SAID "BYE BYE BYE" TO ALL MY *NSYNC FILES I DOWNLOADED FROM NAPSTER

.@jtimberlake @Big12Conference first you got to put this tweet in the box

But others were all about Timberlake’s plan to say “Bye Bye Bye” to the AAC.

Memphis would be a great fit for the Big 12. It looks like it's gonna be BYU unfortunately.