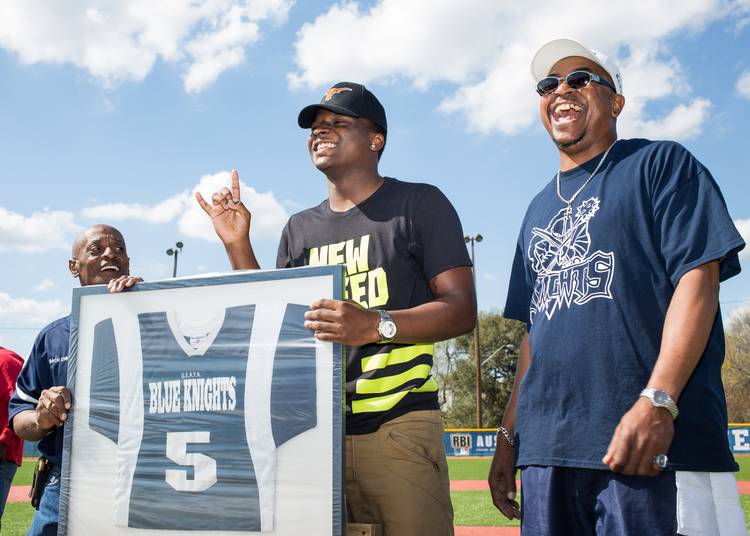 Manor signee Erick Fowler got over the final academic hurdles and has been approved by the NCAA Clearinghouse to join the Longhorns, according to his father on Twitter.

His mother, Ericka Williams, confirmed the news to the American-Statesman and said her son will begin practicing after he passes a physical either Monday or Tuesday. Texas officials did not immediately respond for comment, but they were monitoring the situation.

Fowler’s academic status has been up in the air all summer while he completed the necessary classwork to attain NCAA eligibility.

On Saturday, Texas coach Charlie Strong said Fowler’s situation was not finalized, noting that it was up to the NCAA to finalize everything.

With Fowler in the fold, all 28 of Texas’ signees are eligible to play this fall.