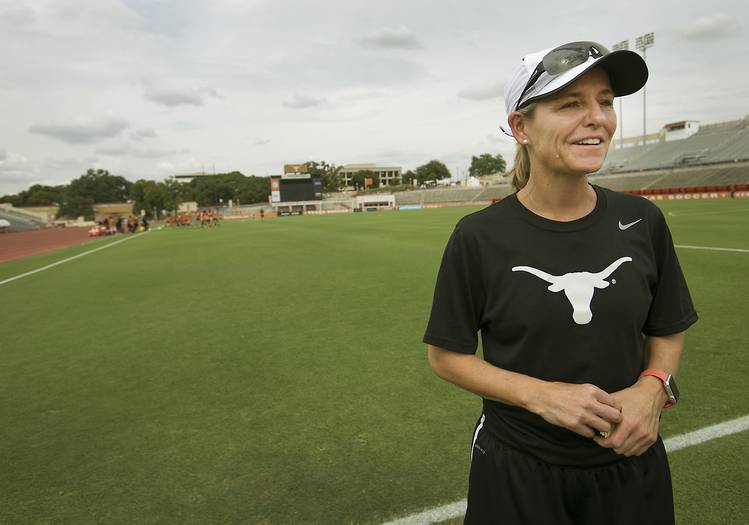 The Texas Longhorns soccer team opened the season on a sour note Friday night as they fell to the Seattle Redhawks 1-0 at Mike A. Myers Stadium.

It was the first loss for the Longhorns to start the season since 2011.

Texas held a 17-10 edge in shots and led in corner kicks 5-3, but they didn’t manage to get the ball into the net.

Seattle had the advantage in shots on goal, scoring on one in the 17th minute.

Jennifer Plummer got the ball to Brie Hooks on the right side, allowing her to shoot from 15 yards out and score the decisive goal on Texas goalkeeper Cara Connatser.

“I think during the first five minutes we started strong,” Texas head coach Angela Kelly said. “Then we allowed them to feel like they could play with us, and to their credit, Seattle did extremely well.”

Texas nearly tied the game when Nakia Graham took a shot that was tipped by Seattle keeper Ashley Routh and hit off the crossbar.

The Longhorns will try to shake off the loss when they take on the College of Charleston on Friday the 26th.