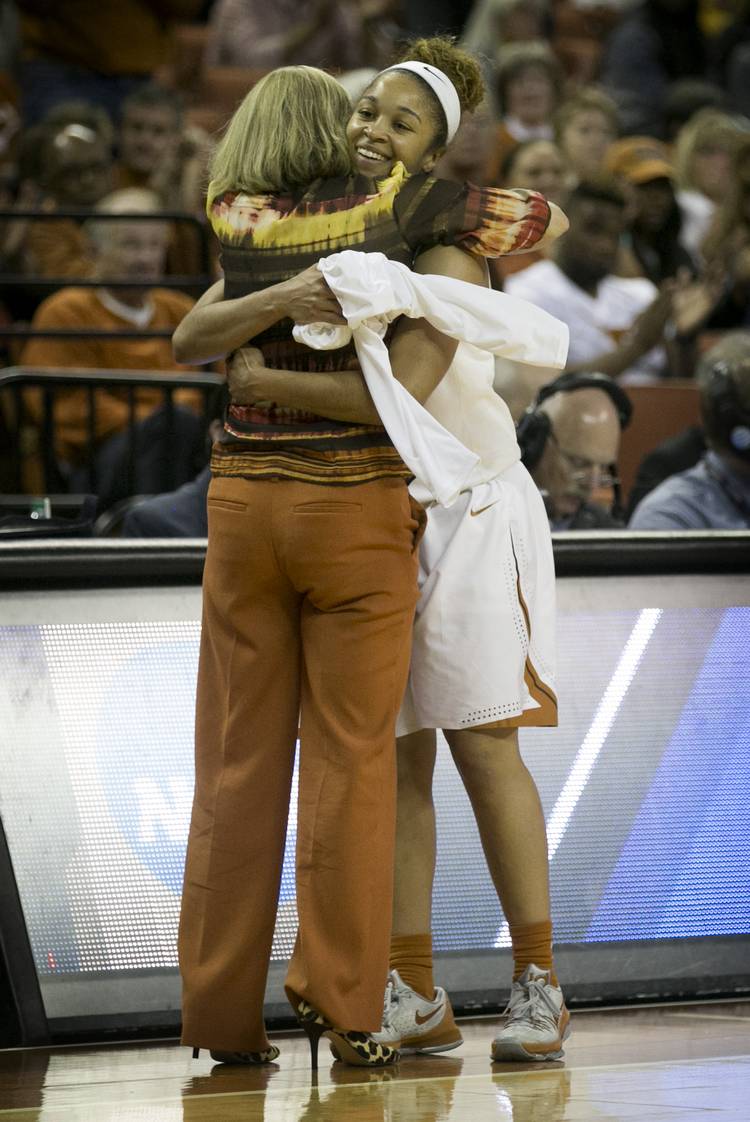 “I’m excited for this exceptional opportunity,” Rodrigo said. “I’m truly blessed to still be around the game that I dearly love and be back in my home state.”

Rodrigo played in 134 career games with 98 starts in her Texas career. Her 134 games played are tied for sixth-most in program history. She finished her career ranked sixth in school history with 454 total assists and 10th in assists average with 3.4 assists per game for her career. Rodrigo led the Longhorns in assists in three of her four seasons in Austin, including a career-best 140 assists her senior season.

A Marietta, Ga., native, Rodrigo was a 2016 All-Big 12 honorable mention selection and was named to the 2016 Phillips 66 Big 12 Championship All-Tournament Team. She graduated from UT with a bachelor’s degree in health promotion, and was a four-time Academic All-Big 12 selection.