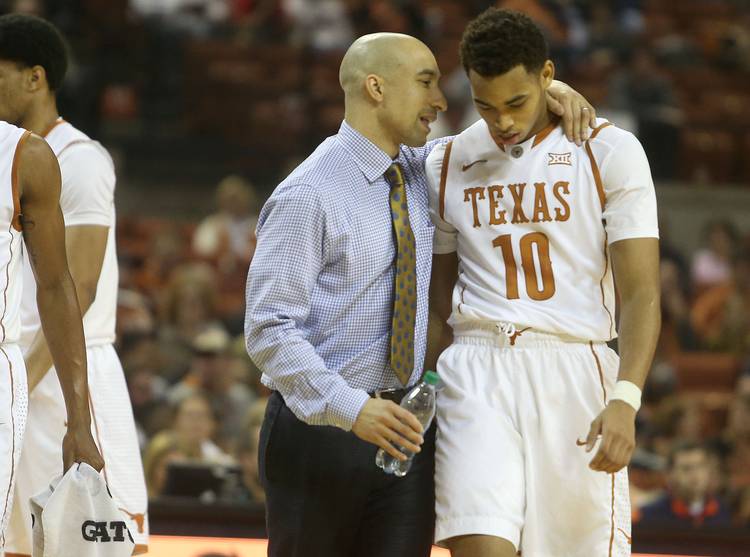 Texas will make two appearances on ESPN’s “Big Monday” men’s basketball broadcasts this season and have the most difficult road trips finished by January 21, according to the Big 12 schedule released Thursday.

From there, the schedule is relatively balanced the rest of the way. There’s a winnable four-game stretch from Jan 23-Feb. 7 when UT hosts Oklahoma, Texas Tech, goes to TCU and then hosts Iowa State.

Circle Feb. 25 on the calendars: the Jayhawks come to Erwin Center for what should be a late day game at either 5 p.m. or 7 p.m.

Seventeen of 18 conference games will be televised on the ESPN family of networks. The Jan. 21 game at Kansas will be broadcast on CBS.