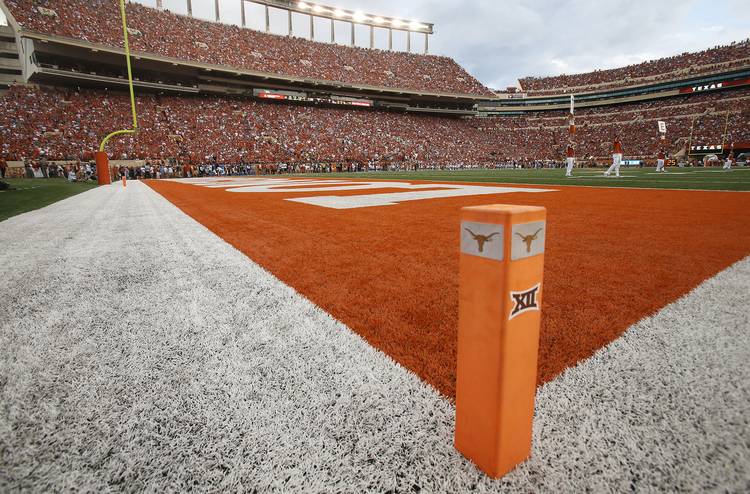 Notre Dame had a chance to tie Texas with a field goal at the end of the third quarter, but Longhorns defensive end Naashon Hughes decided otherwise.

Watch the big man get up to block Justin Yoon’s 36-yard attempt.