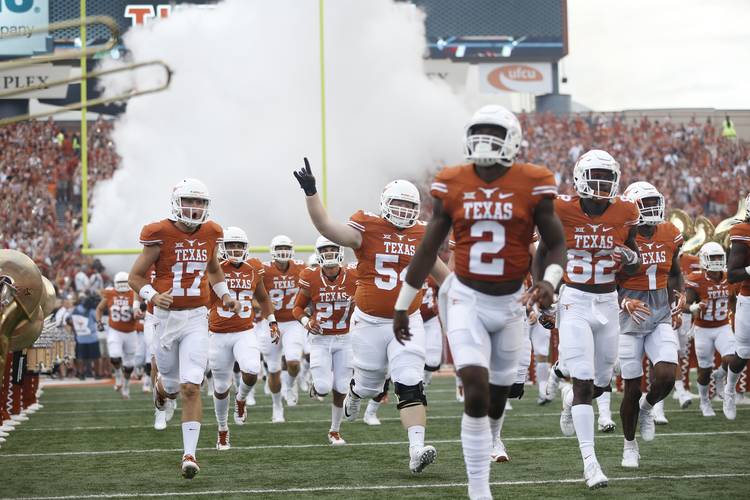 Longhorns fans used an insane amount of data during the University of Texas’ big win over Notre Dame Sunday night, according to AT&T.

The Dallas-based telecommunications giant reports its customers in and near Royal-Memorial Stadium used 1,037 GB of mobile data. That’s the equivalent of taking 2.9 million selfies, AT&T said. A school-record crowd of 102,315 packed the stadium for the game.

AT&T says it was ready for the surge in usage, thanks to a recent 33 percent increase in capacity for its distributed antenna system at the stadium.

The Longhorns defeated Notre Dame 50-47 in double overtime, boosting UT to a No. 11 ranking in the latest Associated Press college football poll.