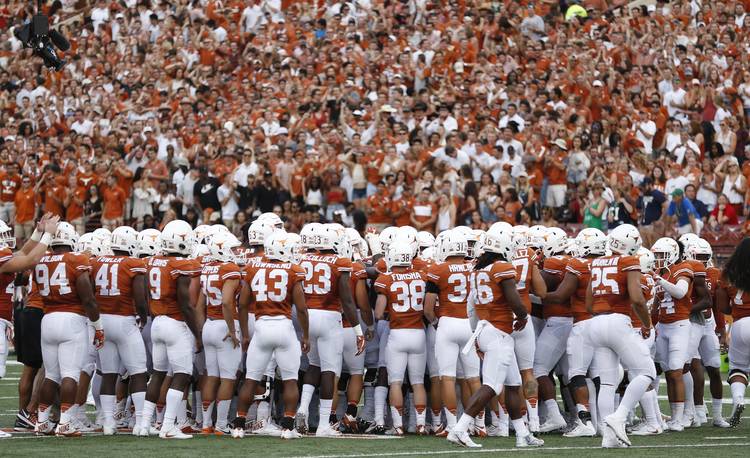 Next fall, Texas will be hosting Spartans instead of Knights.

2017 #HookEm schedule: San Jose State is in. Central Florida is out. pic.twitter.com/5WWh2z6LEu

This will be the first meeting between Texas and San Jose State. A member of the Mountain West Conference, San Jose State is 1-3 this season.