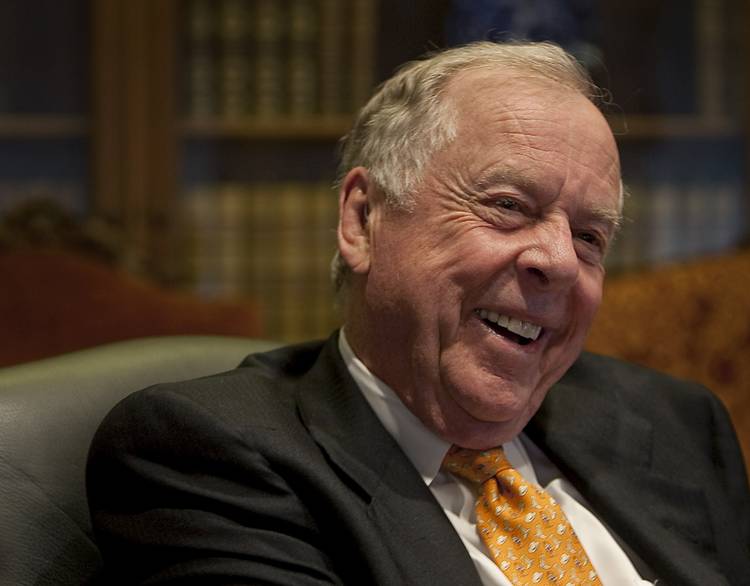 Pickens, OSU’s biggest benefactor, criticized Gundy during an appearance on the Amercian-Stateman’s podcast “On Second Thought” with columnists Kirk Bohls and Cedric Golden.

In Pickens’ statement, issued more than an hour before the Texas-Oklahoma State game, the Dallas billionaire said he’s proud of what OSU has accomplished.

“But let me be clear on some recent comments regarding Coach Mike Gundy,” Pickens added. “I’m 88 years old. My competitive spirits have not diminished. When I made my first major gift, I expected that we would become competitive, and that we would one day win a national championship. If nothing else, age has made me more focused and anxious to achieve that goal.”

Pickens said he recommended Gundy for the head coaching position. He was one of the school’s biggest defenders during the Sports Illustrated debacle.

“The reality is I have a full-time job at BP Capital,” he said. “I have not placed a call to Mike Gundy in years. It’s his program to run, not mine.

“Coach Gundy and I are united in the belief that the school is bigger than the both of us. I wish Coach Gundy well. I am proud of our football team. I remain the school’s number one fan. I do not intend to talk about our relationship publicly going forward.”

LISTEN: Hear all of Boone Pickens’ comments on this week’s “On Second Thought” podcast.