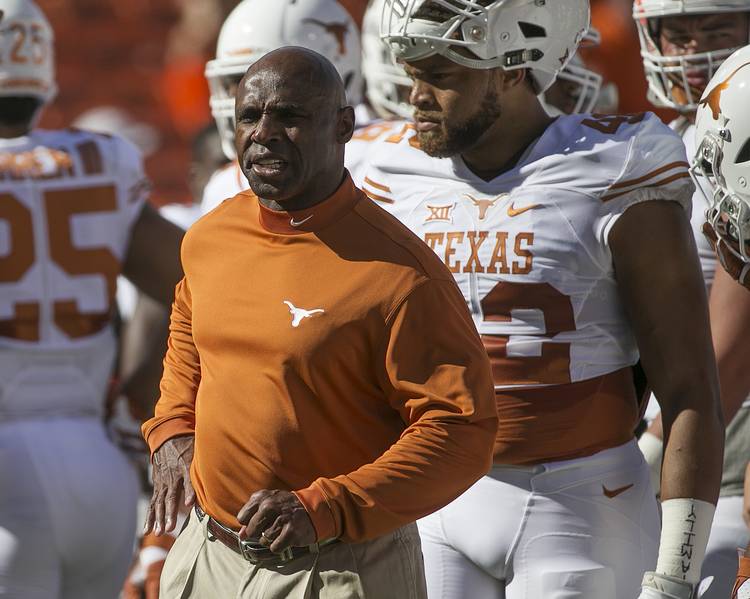 Texas’ defensive struggles have been well-documented, and things didn’t exactly improve during the first half against Oklahoma State on Saturday.

On its broadcast of the game, ABC caught coach Charlie Strong yelling at someone on his headset. Judging by defensive coordinator Vance Bedford’s reaction, the screams may have been directed his way.

You can watch the exchange below.