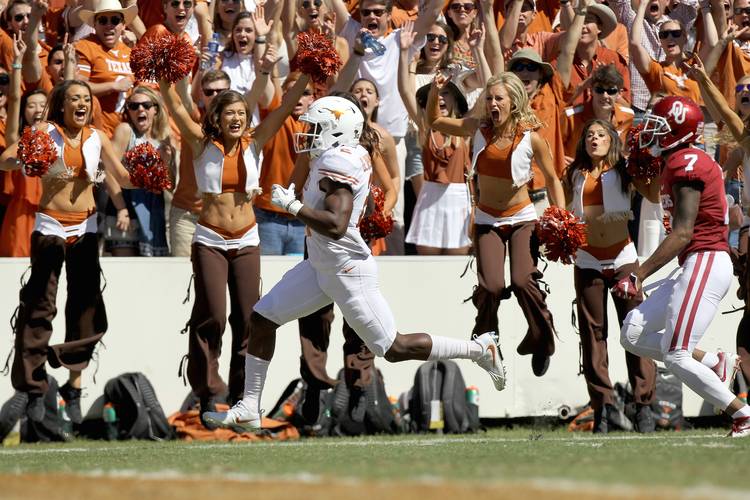 Few games throughout the college football schedule pack as much pageantry and drama as the Red River Showdown.

This year’s Texas-Oklahoma game was no exception. It featured the most points in the rivalry’s history, and despite a 45-40 loss Longhorns fans were behind their team the whole way at the Cotton Bowl.

RELATED COVERAGE: Longhorns again score lots of points, give up even more

The Texas athletic department captured the scene and packaged it into a short video, which you can watch below: